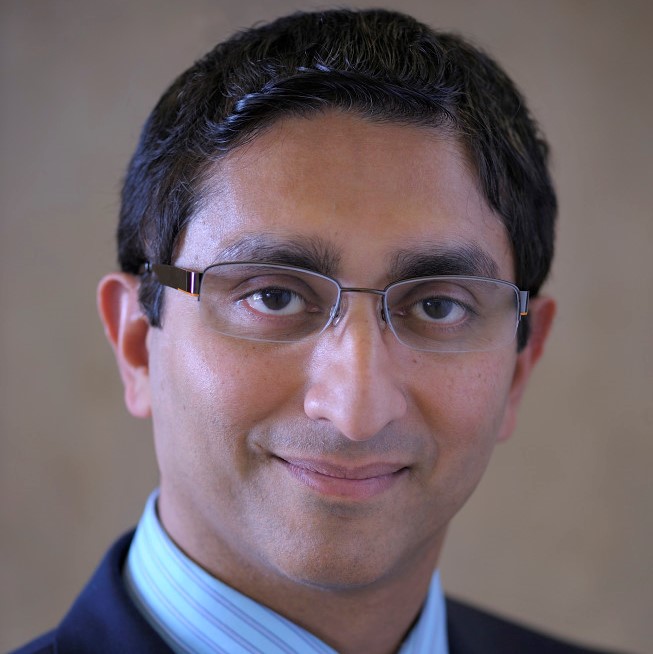 Ivor D’Souza is the Acting Director of the National Institutes of Health (NIH) Center for Information Technology (CIT). Mr. D'Souza previously served as the Chief Information Officer for the NIH National Library of Medicine (NLM) and provided executive leadership for all IT services at NLM over the course of nearly two decades. At NLM, he led all information technology services and managed complex IT operations involving federal systems and infrastructure. D'Souza developed application platforms for many of NLM’s information resources, including MedlinePlus, the Value Set Authority Center, Docline and Medical Subject Headings (MeSH). Mr. D’Souza was formerly a partner and vice president at AAC Inc. – an IT consulting firm in Vienna, VA. Mr. D’Souza holds a Bachelor’s degree in Electronics and Communications Engineering and a Master’s degree in Electrical Engineering.

Jothi Dugar is the current Acting Deputy Director where she shares in the leadership, management, and vision of CIT. As a member of the CIT senior leadership team, Jothi oversees mission-critical systems and services supporting basic and clinical research, extramural research management, and administration and management activities for the NIH.

Prior to her Acting detail, Jothi served as CIT’s Chief Information Security Officer (CISO). As CISO, Jothi helped lead the award-winning NIH Cyber Safety campaign to embed cybersecurity into everyone’s day-to-day activities and raise awareness of cyber safe practices and tools across the enterprise. In addition, she has also led the first-ever Health & Wellness program at CIT and the NIH Office of the CIO to bring awareness to the importance of employee well-being and workforce development.Prior to serving as CIT’s first CISO, Jothi served as the first CISO at the NIH Clinical Center where she spent seven years establishing and leading the Information Security Office. The Clinical Center is the largest hospital in the country that is focused on biomedical research, serving thousands of patients from around the world.

Jothi brings a wealth of experience, expertise and innovative solutions to address challenging issues. She is also a fierce advocate for diversity in the workplace and a public speaker on topics including the value of a diverse workforce, women in leadership, holistic approaches to cybersecurity, wellness for the technology world, and other topics. Jothi has been published in numerous magazines, media, and press.

Prior to her NIH career, Jothi held positions at the Defense Information Systems Agency, the Internal Revenue Service, and a variety of private sector firms. Jothi holds a Bachelor of Science degree in Electrical Engineering from the University of Maryland. 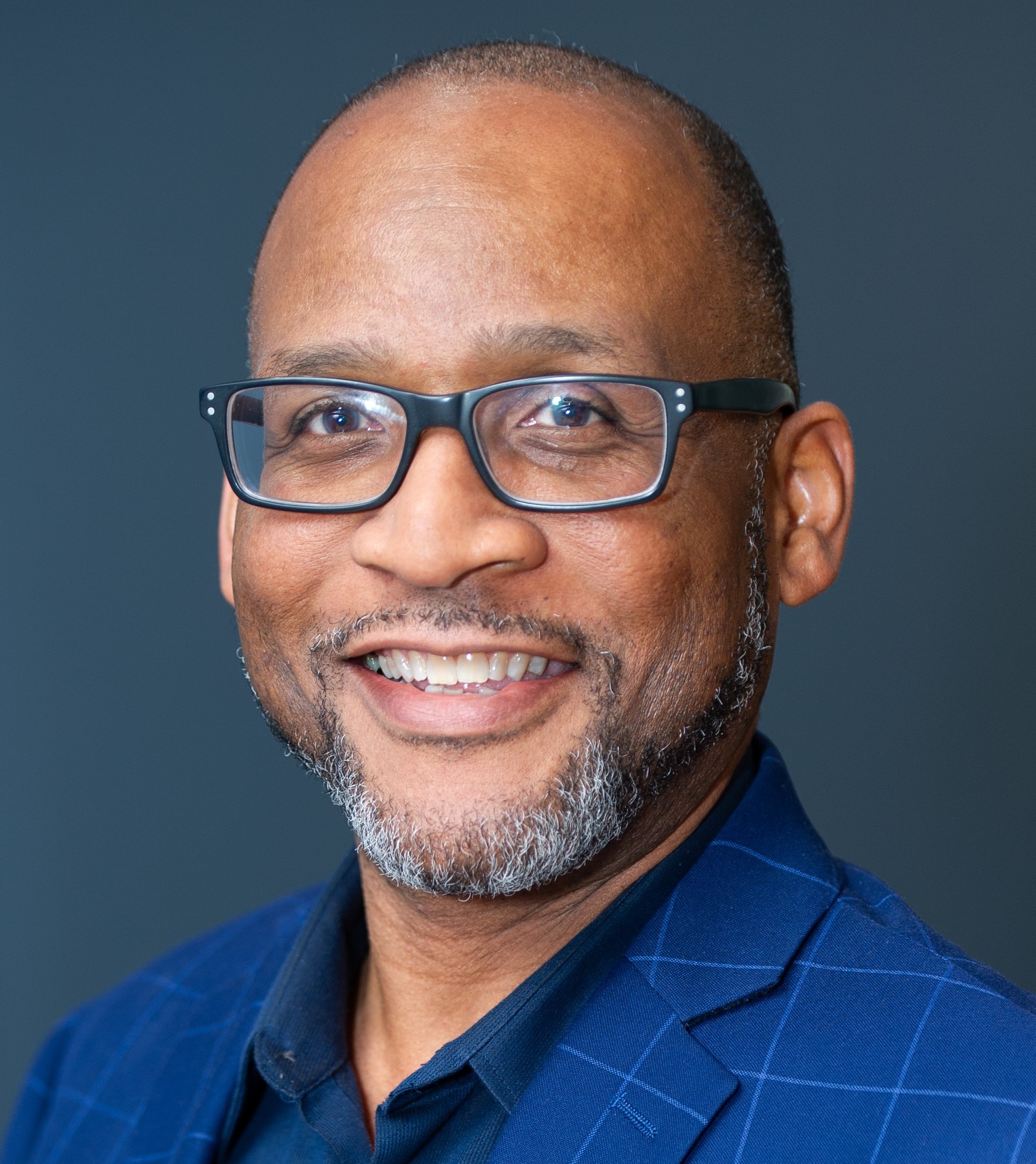 Mr. Davis provides overall management and general administrative support for the NIH Center for Information Technology (CIT), and he participates in formulating, planning, developing, and administering the policies, regulations, and procedures governing the activities of CIT programs. Davis represents CIT on various task groups and ad hoc committees and confers with top NIH management officials on issues affecting CIT. In addition, he provides advice and recommendations to the CIT Director and Deputy Director on the impact and implications of administrative issues on major programs and policy matters and serves as the principal spokesperson on employee engagement, performance management, space management, staffing, employee relations, and other vital staff initiatives.

Before coming to CIT, Davis worked for more than two decades in various capacities at the National Cancer Institute (NCI). He joined NCI in 1996 as part of a fellows training program, where he worked with the NIH Office of Rare Diseases to develop a clinical trials database for rare diseases.

Later, he advanced to NCI’s Chief of Business Operations in the Office of Communications and Education and oversaw a multimillion-dollar budget, managed multimillion-dollar contracts, and served as the lead human resource liaison to the Office of Human Resources for more than 100 federal employees. Most recently, Davis served as the Deputy Director of Business Operations in NCI’s Office of Communications and Public Liaison (OCPL), where he managed and oversaw a $100 million dollar budget, acquisitions, staffing, and administrative functions for the Office.

Among his many accomplishments, Davis collaborated with NCI leadership to relocate more than 200 staff to the NCI Shady Grove Campus, oversaw major office renovations at Executive Plaza and Building 31, provided leadership for the reorganization of OCPL to enhance operations, and consolidated and streamlined the portfolio of contracts supporting OCPL resulting in millions of dollars in savings to the institute.

Davis holds a Master of Public Health and Education degree from Kent State University and a Bachelor of Science degree in Combined Sciences from Youngstown State University. 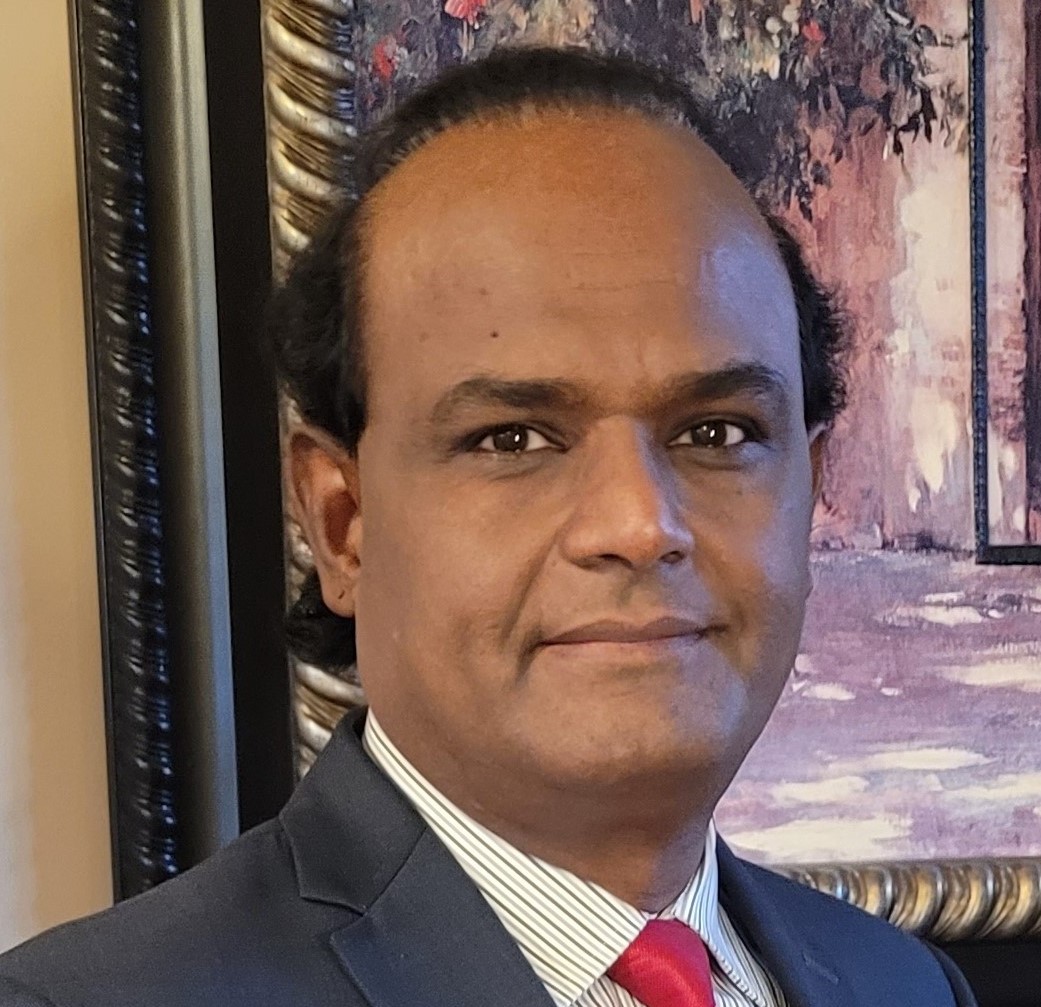 Office of IT Services Management, Center for Information Technology

As the Director of the Office of Information Technology Services Management at the Center for Information Technology (CIT), Xavier Soosai oversees ten service areas and the delivery of scientific research and business operations across the institutes and centers (ICs) at NIH. This includes maintaining the high-performance computing environment used by NIH intramural scientists; maintaining NIH’s secure, high-speed network; ensuring the viability and availability of collaboration services, compute hosting and storage services, identity and access management services, service desk support, and more for the NIH community.

Soosai works with CIT leadership and internal service area managers and collaborates with NIH ICs to define scope and provide technical expertise, strategic planning, and leadership for local and enterprise IT projects that drive efficiency and innovation across NIH. Additionally, Soosai is responsible for directing the evaluation and adoption of rapidly evolving technology and forecasting future technology needs.

Before joining CIT, Soosai worked at the Department of Treasury’s Internal Revenue Service (IRS) where he served in a variety of roles, most recently as the Director of Strategic Planning and Technology Direction. In this role, he set the technology direction and developed and implemented strategies and plans for IRS’s large, complex enterprise technology infrastructure and architecture. As a principal advisor to the IRS Chief Information Officer, he led efforts to set technology-related policies, developed strategic plans, managed key aspects of enterprise architecture/engineering, and established internal technical standards. As the Executive Director of Enterprise IT Operations and the Director of Data Management, Soosai was responsible for building, operating, and providing operational support for infrastructure storage and database services supporting IRS’s tax processing applications. He also led enterprise-wide projects in the areas of data storage and back-up, distributed database management, and big data analytics.

Prior to the IRS, Soosai served as the Senior Vice President of IT Infrastructure at the Bank of America and held various leadership roles in Farmers Insurance Group and Zurich Financial Services where he was responsible for IT strategy, management, and optimization of local and global IT operating environments. 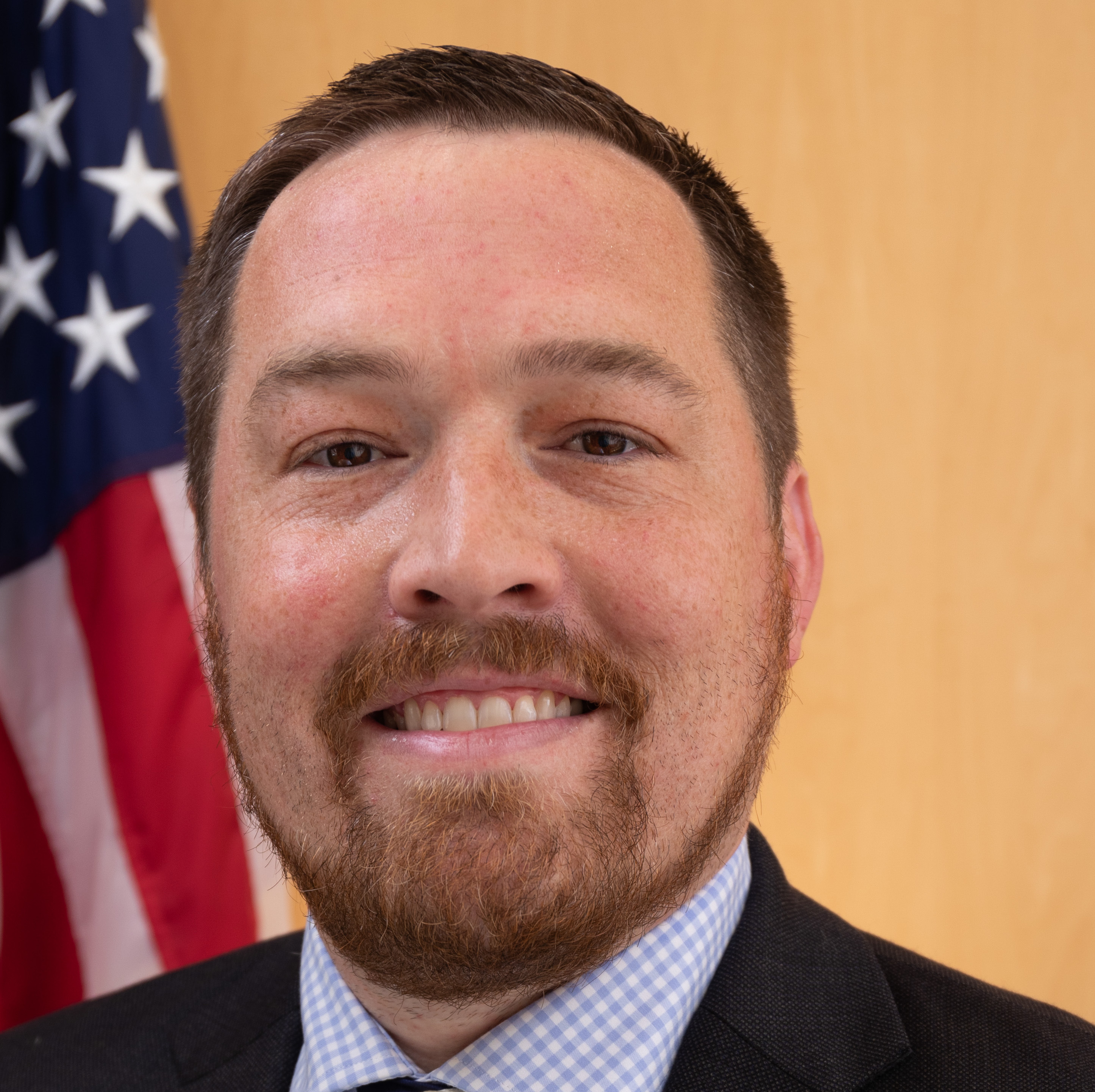 Office of Scientific Computing Services, Center of Information and Technology

Nick Weber is the Program Manager of Cloud Services at the NIH Center for Information Technology (CIT). He’s been supporting cloud computing, high-performance computing, and other scientific infrastructure activities to enable research within the NIH for 13 years. The past few years have been focused on the NIH Science and Technology Research Infrastructure for Discovery, Experimentation, and Sustainability (STRIDES) Initiative.

As the Program Manager for STRIDES, Nick provides leadership and direction to the core teams within STRIDES who implement the day-to-day activities for the program. He also represents STRIDES internally and externally, where he coordinates with NIH leadership and cloud service providers to bring optimal value to the NIH research community.